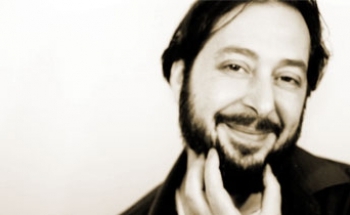 John had been a part of the "Prairie Folk Scene" most of his musical career, and after a five-year stint living in Vancouver, home to Mint Records, he returned to the prairies where he is continuing to create his richly compelling cracked-leather country.

John's music comes from a unique place, both physical and psychological. Much like his debut album, The Black Monk, his follow-up, 7 Stories And 13 Songs, reflects the poetic and political observations John has made while living in various Canadian locales. These experiences are portrayed through songs that lament the displacement of our rural populations to the inner cities of our major metropolitan areas while celebrating the cultures that persevere.