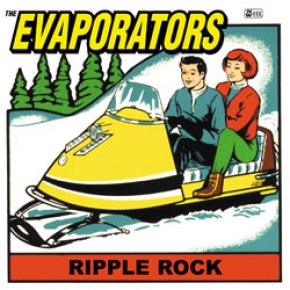 West-side punk ditties like "Addicted to Cheese," "Shittin' Party" and "I Feel Like a Frustrated Fuck" warm cockles immeasurably... - eye

In a way, Nardwuar the Human Serviette is the Ali G of Canada... the album is relentlessly hooky and full of frenetic electric guitar solos, and Nardwuar's high-pitched John S. Hall impersonation is oddly endearing, even if you aren't Canadian. - allmusic