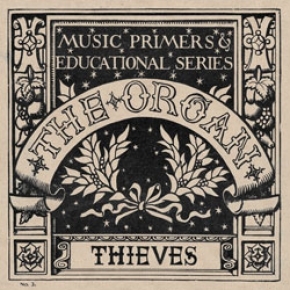 After an all-too-brief but wildly successful stint in the spotlight, and to the dismay of legions of fans worldwide, Vancouver's The Organ called it quits in 2006, with Katie, Jenny, Schmoo, Debra, and Shelby heading their separate ways. At the time of the breakup, though, the band had been working on several new songs, and some months later the band members began discussing the possibility of bringing these remaining gems to life. In 2007, The Organ briefly regrouped and headed back to the studio to quietly record these songs as Thieves, an EP of the six remaining unrecorded Organ songs that were originally meant to be part of a follow-up to their 2004 album, Grab That Gun.