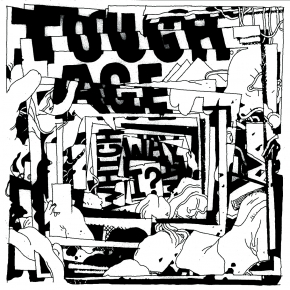 “Their focus on economy doesn’t hamper their creativity; especially for people who like their jangle dirtied up with a bit of grit.” - Bandcamp Daily

“The way they expand on the ‘Pink Frost’ form-concept will make any Kiwi fanatic fill a drool cup in appreciation.” - The Wire