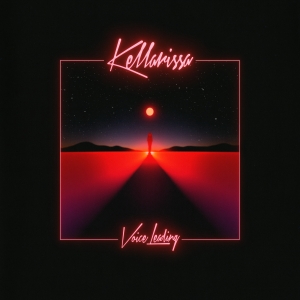 *Due to production issues, online LP orders will not ship out in time for release date (exact date TBD).