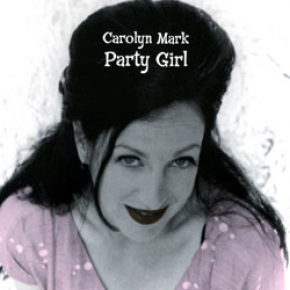 "Carolyn Mark doesn't hold back on the boogie of old-time country music. With her guitar and a notebook full of lyrical heartache, the astounding results of Party Girl is a fine documentation on the roots of country. [...] The added lo-fi touch of basement recordings only contributes to the sincerity that gives Party Girl its rugged, open appeal." - Mike DaRonco, All Music Guide