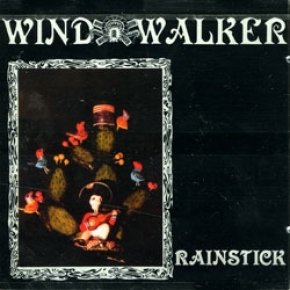 I have no idea what's up with that title or the band moniker, but this was Mint's very first album release. Ah... um... hmm... sort of Soul Asylum-meets-Neil Young in an artsy-alternative type way with a voodoo twist.... This album topped college charts way back in '91, or whenever it came out, and if you want documentation of the hip sounds of the late 80s/early 90s, this solid slab of guitar-driven alt-rock is your time-warp ticket to grunge!