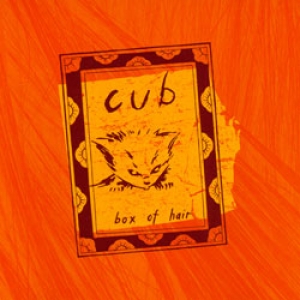 We love cub. They brought the world happiness with their jangley pop songs about sunflowers, chinchillas, and flaming red bobsleds. To commemorate the girls’ cuddlecore legacy, we've re-released their tightest, their meanest, and, sadly, their final album, Box of Hair. And, just like your favourite box of cereal, there is a surprise inside of every CD - a special limited edition cub patch designed by the band. The LPs here are the original 1995 Mint/Lookout pressing and were recently uncovered in deep storage, get 'em while you still can!