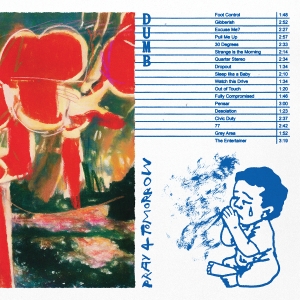 *Due to vinyl manufacturing delays, the LP will be ready after the release date. If you pre-order the record, we'll notify you when the records are ready. Thank you for your patience!