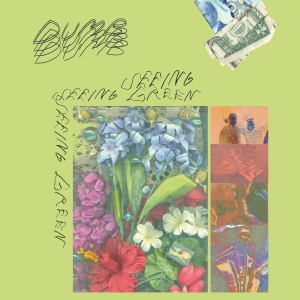 We are sold out of vinyl and cassette for this release but you can still order copies from our pals at Revolver USA: https://midheaven.com/item/seeing-green-by-dumb