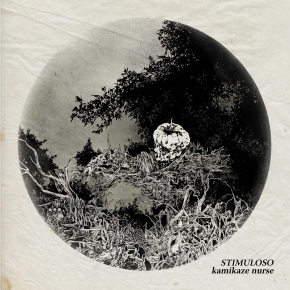 Few bands torpedo the ears with as much intensity as Kamikaze Nurse. Since forming in 2018, the Vancouver quartet have captivated audiences with scorching music that’s been described as “ethereal skronk,” “Deleuzian rock,” and the “best of the ‘90s.” In 2019, they released their first full-length, Bucky Fleur, via Agony Klub. This spring, Kamikaze Nurse make their Mint Records debut with the focused and dynamic Stimuloso.