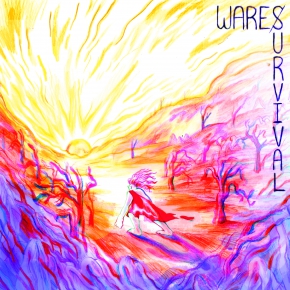 Mixed in December 2019 by Jesse Gander

Mastered in January 2020 by Ryan Morey