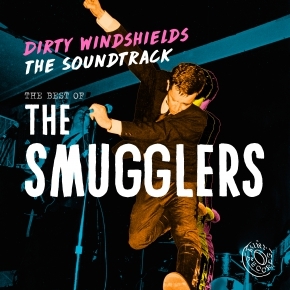 In conjuction with Grant Lawrence's new book DIRTY WINDSHIELDS, The Best and Worst of The Smugglers Tour Diaries, Mint records is releasing this companion soundtrack, which features the "best" of the Smugglers catalogue from 1988-2004. The album will be available via Spotify, iTunes, Bandcamp and wherever you consume your digital music these days.