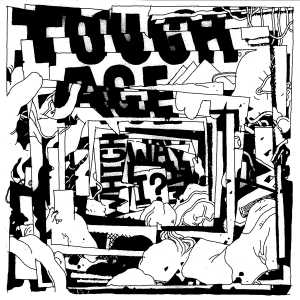 We are sold out of the LP version of this album buy you can still pick it up from our pals at Revolver USA!

“Their focus on economy doesn’t hamper their creativity; especially for people who like their jangle dirtied up with a bit of grit.” - Bandcamp Daily “The way they expand on the ‘Pink Frost’ form-concept will make any Kiwi fanatic fill a drool cup in appreciation.” - The Wire