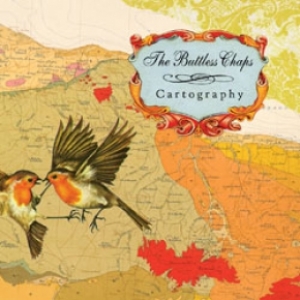 ...this is a band at its peak and Cartography is a work of art. - Discorder Magazine

Gowans ability to pen a sci-fi ballads and rural anthems (and tracks like Coal Grey Sky will satisfy any classic Chaps fan), but with beautiful harmonies, static electro currents and terrific percussion the Chaps are able to replicate lonely nights in dark cities (the energy that crackles throughout the desolate title track is incredible). - HeroHill