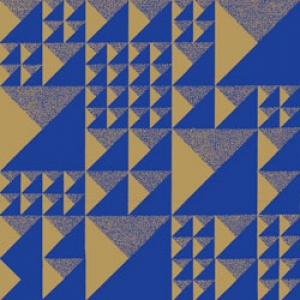 Whether she’s spooking you out or sweetly sucking you back into the album, Moon of Neptune finds Loyva in, as always, top form. - Georgia Straight

[Larissa] Loyva's creative scope, as well as the beauty of her voice, marks her as an artist to watch. - Exclaim!