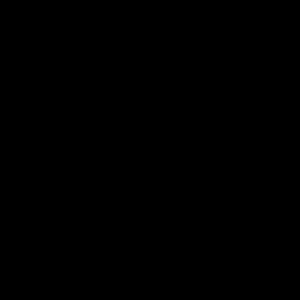 Teletwin was self-recorded and produced at the band's state of the art recording studio, Seismic Seance, during the winter of 1998/99. It features a reworking of Berlin's new wave pop classic “The Metro” (here named “Where do Words Go”). Teletwin was originally released as a limited "3-sided" 12-inch featuring two concurrent grooves on the second side — allowing chance to dictate which group of songs you hear.

More than just a stopgap or cursory release, Teletwin actually presents a further exposition of I Am Spoonbender's modus operandi and sonic exploration. It opens up fields of vision and ways of reinterpreting the world around you. In a sense, it offers you new eyes, new ears. And besides that, it's pure 21st century fun. - AllMusic