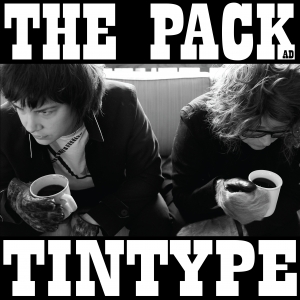 Looking for the CD? You can order the original version here.